Why you shouldn’t feel pressured into going to university 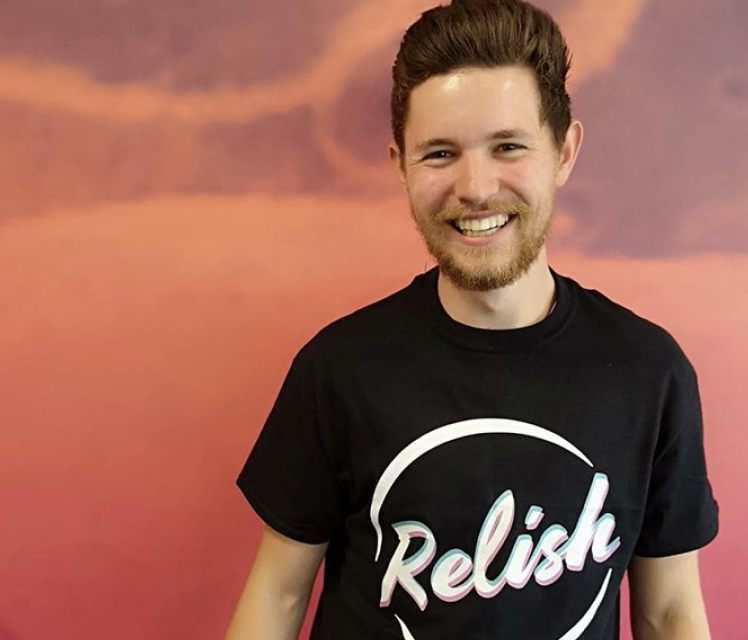 When I was in school the only thing that was drilled in to me by my Parents and school was that I was going to university. That wasn’t my choice, that was a choice that was made based on my grades and them deciding it was the best option.So I went to university. Did I finish? No I didn’t and it’s one of the best decisions I ever made.

After getting all offers, I went to Cardiff and don’t get me wrong, it was an incredible experience, but it didn’t take long for me to realise that I didn’t want to be there. I was doing a Business Management degree and the only module I was passionate about was Marketing. I kept thinking to myself, if I wanted to do politics, I would’ve taken it!

I continued to go about normal university life, but meanwhile I watched my cousin complete a Maths degree but go on to earn more money at TGI Fridays than any graduate job being offered to him. I then looked back at the friends I had back home who had decided not to go to university earning money and moving out and it made me realise that that was what I’d prefer doing. I wanted to be working rather than working my way into debt doing a degree I wasn’t 100% sure on, and I think that’s a huge decision for someone to have to make.

By 18 you’re expected to know the career path you want to take and choose a degree to help you get there. After being there for the first term I couldn’t see myself continuing with the majority of modules and working myself into close to £50K worth of debt to then enter an incredibly competitive market for jobs.

It would be wrong for me not to mention that some of my friends have gone on to utilise their degrees fully, but the pressure on going to university is too much and I think it’s important not to forget that there ARE other options.

Thinking about all this, I conducted an internal survey with colleagues at work on going to university and found some interesting results; 79% of all people who replied had gone to university, studying things from Marketing and Advertising all the way through to French and Spanish. The remaining had either chosen not to go to university or had dropped out. Of those that went and stayed at university, 63% of people’s first jobs were related to the degree that they had studied which I personally think is good. However, this does drop down to only 50% of people with degrees who are now working in their chosen field. In 2015-16 there were just over 1.8 million students in England so that’s a fair few who aren’t using their degrees.

I completed the first year, passed all my exams (even going back to re-sit one), before making the final decision that I would leave university. Throughout the year I had been discussing it with a friend who was trying to make a similar decision who then stayed. He’s now completed a four year course and now lives in Cardiff, so it’s not always a bad choice!

After I came back home I got a job working at Centre Parcs for 10 months and while there were some great people there, I was still trying to break into Marketing. I had sent out over 100 letters to different companies and got a whopping 4 replies, all rejections.

I finally got news of an apprenticeship at Relish so went for it and since getting the job in March 2015, leaving university has, for me, been the best decision I have made. I passed the apprenticeship just over a year later and have since been working in an awesome team with some fantastic clients enjoying what I do on a daily basis.

I love my job 99% of the time and even when it’s going wrong, it just gives you the opportunity to showcase your ability and find solutions to problems. It’s very rare that I hate my job, even on long days travelling up and down the country or with stressful clients – the people I work with make it bearable!

Since working at Relish, I’ve not only developed skills that I knew I had, but I’ve picked up numerous others and learnt things I never thought I would. These skills range from being better at Excel, to being more confident presenting; all skills which I wouldn’t have developed had I not chosen this career path.

I now also work with forecasting numbers, client management and more of the selling side, so a lot of new skills to learn and develop in not a long time.

It’s such a different environment from any I’d previously worked in (properly, outside of work experience) so it was a big step and it seemed to move very quickly! In the space of 3 years I’ve gone from an apprenticeship with near enough no experience to a Senior Campaign Strategist. From here, I’m looking at any future progression opportunities within the team and ways of broadening my skill set to make me as rounded as possible. There is a lot of competition within the industry so I’m always looking for ways to better myself and make the team do well.

I know that university is a great place and I did learn a lot of independence from going, however getting my apprenticeship was the gateway in to what I want to do and I’m only in a third of the debt! 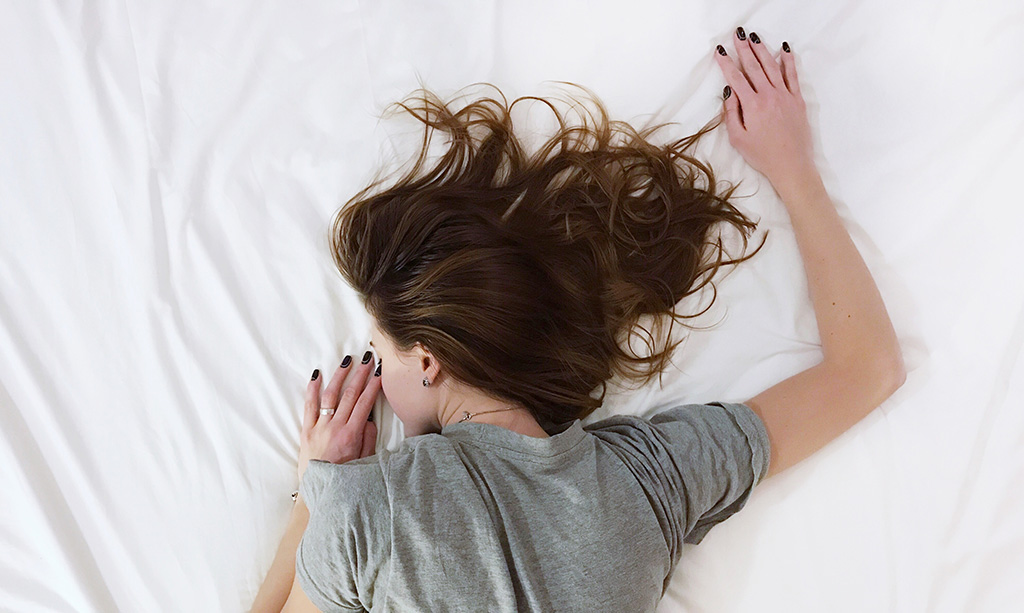 If you have any questions we're always happy to help so drop us a message.