How retail brands can be social influencers in their own right 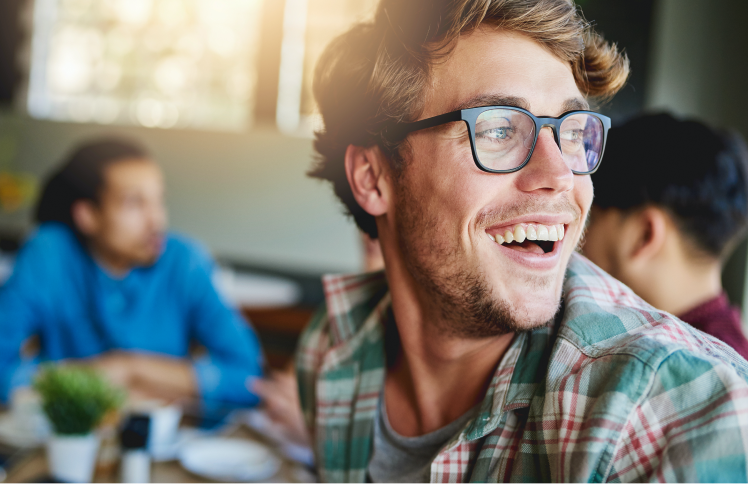 With Millennials checking their phones a staggering 150 times a day (!!!) and 61% check their phones within 5 minutes of waking up* it’s no surprise that attention spans are shortening and marketeers are having to come up with new creative ways to grab consumers attention.

With consumers using social media apps more than they use their phones to search Google, social is the way to grab attention of your target audience. And what are consumers looking at? According to Business Insider** the Top 10 Most Liked Instagram accounts are:

And Instagram has over ONE BILLION users a month.

Queue the social media influencer. As a brand, the quickest and easiest way to build awareness without even placing a TV ad, a billboard poster or even a sachet in a magazine is to pay influencers to wear/use your merch.
As there’s three of them in the above list let’s take the Kardashian-Jenners as an example – love them or hate them they are incredibly smart sales women. The Kardashians have created a brand so strong, you don’t even realise they’re selling to you. They’ve done this simply by giving you a little insight in to their personal lives (staged or not), they share what they’re doing, their kids, their romantic lives and their favourite brands with their millions of followers. But are they brands they genuinely like?
According to the Hopper Instagram Rich List, Kylie Jenner charges up to a staggering $1 million for a paid Instagram post to endorse your brand. And even though it’s now an Instagram requirement to use #ad or #affiliate, there’s ways of doing this so that followers don’t even notice.

From the England team posing in Adidas tracksuits during the World Cup, to Kim KKW endorsing Fit Tea, there is a huge market for paid posts that look like an every-day snippet in to that celeb’s personal life.

Now, let’s say you don’t have a £1million budget for a single post on social media to help launch a new product, how else do you target your target demographic? By working with the retail brands paying for these influencers to push them for you instead! Retailers for example have a strong sense of brand identity, some with over 9million followers themselves, and ties to all the influencers you can think of, not only on the list above but in the beauty industry, fashion industry and more. Relish have established relationships with these retailers over several years and can execute brand partnership campaigns for a fraction of working with celebrity influencers but can arguably have the same effect.
For example, when Kylie Jenner wore “the orange dress” from PrettyLittleThing (Relish partners for 5 years) for their stateside launch party, that £22 dress sold out in a matter of hours. Fans are always looking to copy celeb style at a price point that works for them and PLT opened this door for them. Since then there have been more posts of her kitted out in PLT pieces from their underwear to bandau dresses – and she’s not the only one. Celebs such as Maya Jama, Kourtney Kardashian and Hailey Baldwin have all had their own line with the online fashion giant boosting their profile, making PrettyLittleThing the perfect partner for brands looking to target insta addicts and super fans of these influencers. With their branded pink taxis & trams you may have seen in the UK’s cities, posters at every bus/tube/train station, strategically placed bikinis on Love Island contestants – you cannot miss the eye catching pale pink-unicorn combo.
Another example is ASOS (Relish partners for 10 years), their strong black and white branding, their fearless ad campaigns and their drive to break down boundaries is changing the fashion industry. Pushing consumers towards inclusivity, diversity and equality ASOS are crushing the stigmas about what a fashion model should look like, and using models that help you imagine yourself wearing that item.
The Face+Body line that launched last year using model Jazelle Zanaughtti drew attention to the fact that beauty is not what you’ve been told for the last 50 years, it’s what you make it.
When Missguided (Relish partners for 7 years) dropped their ‘Keep On Being You’ campaign, putting a stop to air brush culture and refusing to hide stretch marks and cellulite, they created a movement. By using models of all different body types to empower women and build confidence no matter their size, Missguided started to shift the age-old stigma of what women should look like.
How does this help you as an advertiser? By partnering with strong retailers such as PrettyLittleThing, ASOS and Missguided you are working with an influencer with a strong brand, good connections & principles that your target audience can relate to. You’re reaching consumers who have a strong social media presence, who follow these influencing brands and celebs and want their slice of the action.
Now surprise those insta addicts with a free sample of your latest product, not only does it look like one of their fave influencers has given them a free gift, it’s essentially a gift with purchase endorsed by that retailer. Your product is an unexpected surprise encouraging them to trial your product and fall in love with it.
And what does that customer do? They snap it, they post it on social media, thanking the retailer and telling the world how much they love your product and telling the world of social media how much they love you <3 Email: team@relishagency.com for examples of our campaigns where brands have done just that …. * Deloitte Global Mobile Consumer Survey of 2016 **http://uk.businessinsider.com/instagram-top-10-people-2017-2017-11/#8-dwayne-johnson-3 *** https://www.hopperhq.com/blog/instagram-rich-list/ **** https://www.reuters.com/brandfeatures/venture-capital/article?id=30351 ASOS, Missguided and Prettylittlething are exclusive retail partners of Relish. If you want to place samples into their customer orders – the will only book through Relish 🙂 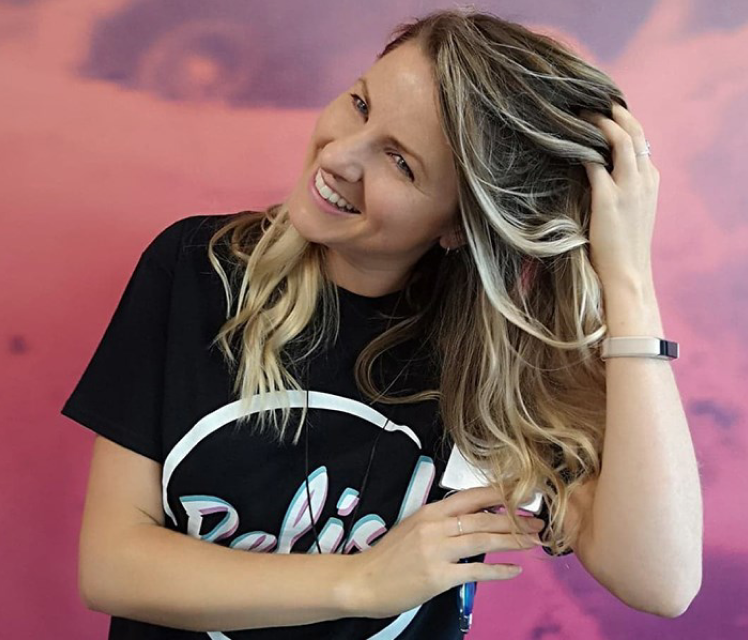 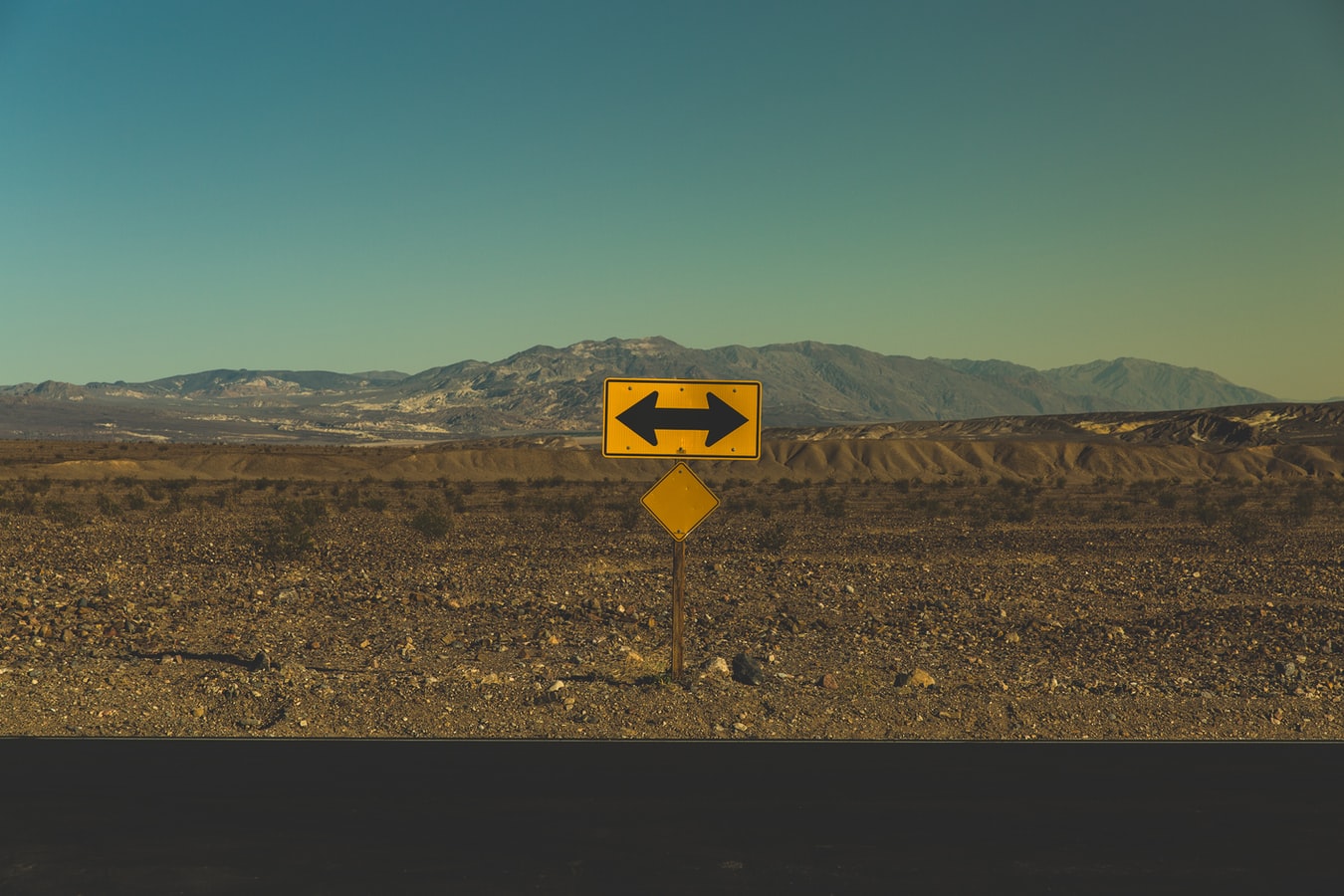